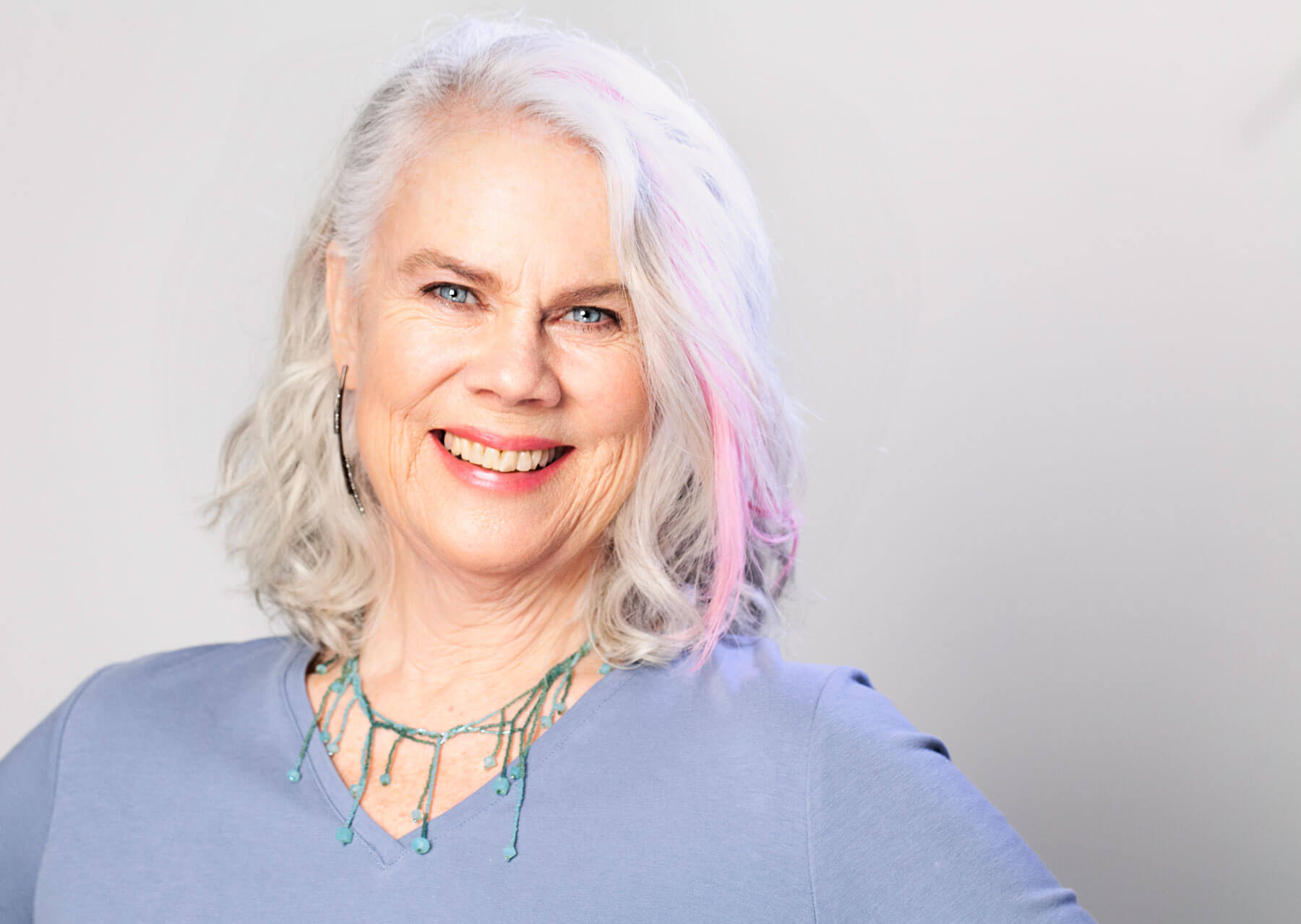 A return to the creative arts

The Union Democrat, for Sierra Repertory Theatre’s Vanya and Sonia and Masha and Spike

Autumn of 2020, I spent a week in the Catskills with a Huichol Shaman and a small group of seekers.  Among other activities intended to deepen our relationship with ourselves and the more natural world, we were daily summoned one-by-one to our closed-eye “healing session.” This took place in a large tepee holding two people. One was a Shaman-In-Training playing a flute.  O there’s music! And the other was the Boss Shaman front and center, gesturing me to a seat. To the tunes of the flute, the Boss Shaman blew tobacco smoke at me.  He wafted feathers around me.  Yes, I peeked from time to time. He hummed.  He mumbled. And eventually pronounced “you may go.”

First day I said “thank you, what did you find?” He looked at me.  Thinking he may be in a trance, I repeated myself.  He looked at me.  I said something like “I’d like to know what just happened.” He shook his head and gestured to the tepee flap, now an exit.

Later that day, I discovered that he spoke to every single person during their session … except me.

By the end of the third healing session, using deliciously salty language, I demanded to know what was going on, this was my session, my healing, what’s the big secret.  His eventual reply remained the same for the entire week. In silence, I was shown the effing tepee flap daily.

OK.  We all take chances in life, at least I hope we do. Some things work out to our liking, others don’t. I enjoyed my week in spite of his infuriating withholding. I discovered what I smelled like with no daily bathing; how it felt to not have sex despite urges; the feel of unbrushed teeth (these were all rules of the week, unannounced until our arrival). I considered swimming in a freezing river. I declined. I was grateful toilet paper was permitted.  I sat with plant and tree beings. I developed a mutual flirtation with a second Shaman-In-Training. As instructed, I created an alternate temporary name for myself and wore the damn name tag. I enjoyed fabulous food created by a delicious chef who named herself Spice for the week. I made a bowl from a piece of wood.  I slept like the dead.  And did some other stuff.

One week to the day after my return to daily NYC life, my body went bat poo cray cray and I had a 2+ day wrenching painful fearsome experience that I recognized -  after a few hours - to be spiritually-driven.  I know from these things.  I stayed with it … and emerged to the other side sobbing (I am NOT a sobber), coming to understand that my heart was broken - like major broke -  eventually identifying that it was time for me to reconcile my leaving the creative arts twenty years earlier.

Who knew? My closing the chapter on my creative arts was deeply thoughtful over three years;  a decision involving intellect, wandering the bewilderedness and listening to whatever you listen to (beyond the chatter chatter chatter) when you’re silent.  Decision made, I accepted and set my path. And yet I had apparently broken my heart.

The rest of this website is dedicated to all the wonderful embraces I receive daily from the creative arts community ever since my understanding that paths are set only for as long as they work and all broken hearts must be mended.  Sometimes these embraces and mendings are as silent as a Huichol Shaman, but they’re there.  I signed with a highly respected agent before I even had my new headshot.  I took that as a pretty clear embrace.  It hasn’t all been that easy (pause here for raucous laughter); paths are rocky and in spite of some community agreement, I’m not of the mind that the creative arts path is any more extraordinary - or any more ordinary - than any other of our paths.  The happiest man I’ve ever known so far was a NYC trash collector; now THAT is a worthy path.  Today, I’m a successful working actress on her path.  If you take a look inside this website, you’ll see the highlights of the path I walk.

PS - what did I do before the silent Huichol Shaman week? I acted and wrote for 9 years, then spent two years at The Neighborhood Playhouse with Sanford Meisner, Richard Pinter and gobs of other brilliant and dedicated theatre arts teachers, then worked a bit here, a bit there, and even started a theatre group which disbanded after our first Off-Broadway production (the show was a success; our working together was not).  After graduation from The Neighborhood Playhouse, I generally stumbled along searching for the sense of a seemingly elusive rhythm.  At 37 - wracked with the frustration of not being able to find agency, connections, tribe in the creative arts world, feeling horribly self-centered and not making contributions to my world - I started my first-ever college courses, accrued enough credits in two years to go to chiropractic college (thank you for the tuitions paid, Actors Fund!), was honored with the Student Doctor Award upon graduation, and continue to practice holistic primary care now on a very part-time basis (no joint cracking, fhs!). How did I get to chiropractic? That’s another story for another website.

Today, my patients are accepting of and at times excited for me when I reschedule their appointments to make room for my creative arts work. Sometimes a project can take me away for months at a time.  My patients understand that while I am committed to them, my creative arts is my priority.  You see, I’ve come to understand that it’s my heart - no more important and no less important than my doctoring.  Yet it is who I am, not just what I do.  It is my Heart. And, as many many artists do, I discover daily how to navigate a busy eclectic schedule.